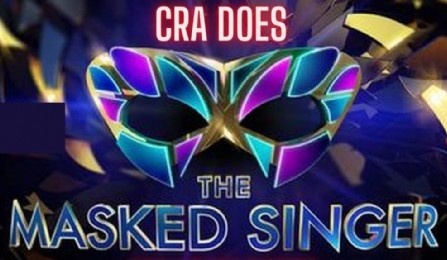 The latest House Competition at CRA saw staff take part in our very own version of ITV’s ‘Masked Singer’. The competition took place over the course of 7 days, with a different member of staff singing behind the mask of a character they created. Characters included the Donkey, Gorilla, Darth Vader and many more, ending with ‘Wolverman’ who turned out to be the academy’s principal Mrs Jones with a house version of the ‘Sea Shanty’ song. Students had 24 hours to submit their guess to which member of staff they believed was behind the mask.  House points have been awarded for each correct answer, with a further chunk of points divided between the houses in relation to the amount of overall correct answers.

All of the performances can be found on the House Championship’s social media platforms; Twitter and Intsgram @CRA_HouseChamp.