House Championships - I'm a Teacher Get Me out of Here 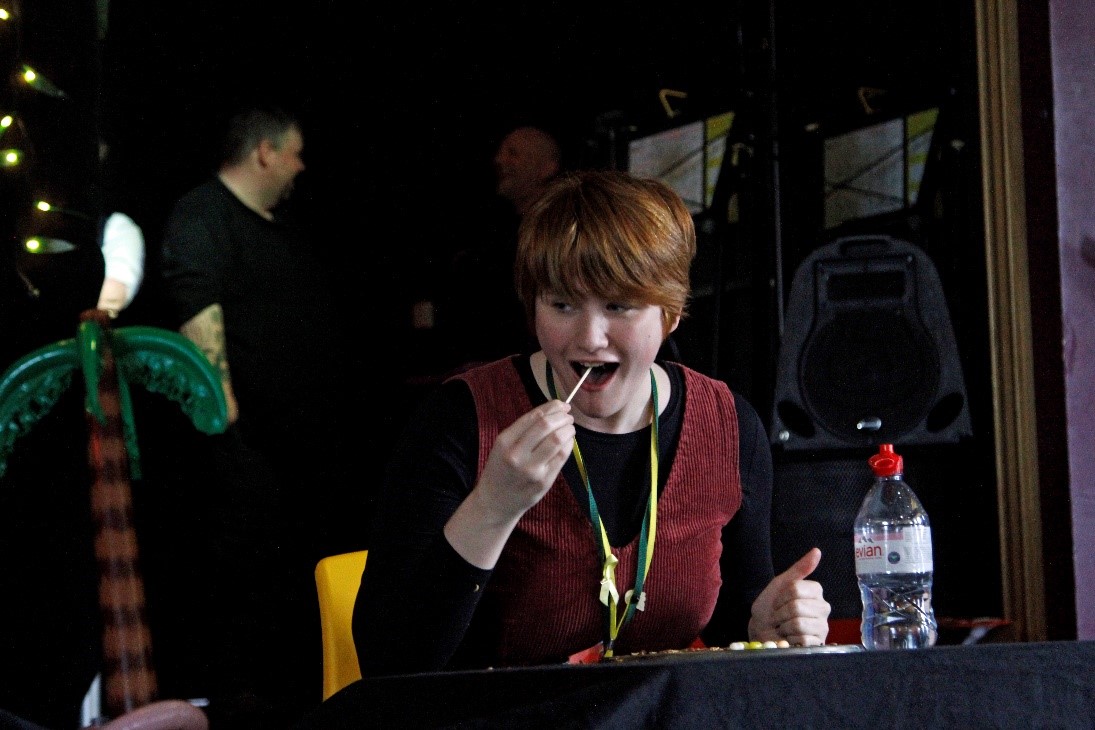 The last day of term saw 9 staff members take on a series of ‘Bush Tucker Trials’ in the Charles Read Academy I’m a Teacher Get Me Out of Here House Competition. There was a great deal of excitement amongst the students in the build up to the event as they were provided with the opportunity to vote for the teachers they would like to see face each trial. The first trial, ‘Fear of the Unknown’ saw Mrs Laird, Mr Drumm and Mrs Fuller go head to head in a race to find 3 stars, worth 10 points each. With only the student audience able to see the contents, teachers had to put their hand into a box full of critters, slime and other horrible items to locate and reveal 3 stars within 30 seconds. The first trial really set t he tone for the remainder of the competition as students were in fits of laughter as they witnessed their favorite teachers pull some rather funny faces as they delved into the ‘unknown’. â€¯

The next trial saw Mrs Dexter, Mrs Riley and Miss Canny take on the ‘CRA Bush Buffet’ which consisted of a platter full of crickets, locusts, worms and snails. To the horror of Miss Canny but delight of the full hall of onlookers the Head of Caeli House struggled to complete the slimy snail. Heaving at almost every attempt to swallow the snail, the students amusement and laughter turned to support as chants of encouragement began to sound around the hall “Miss Canny, Miss Canny, Miss Canny…”. This supported Caeli’s head of house to successfully complete the trial and earn maximum points available. 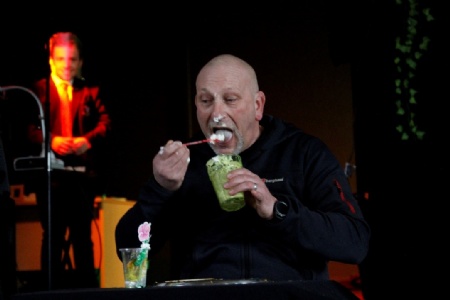 al trial was the eagerly anticipated ‘CRA Shake’ made up of a concoction of foul smelling and repulsive tasting food items, topped with squirty cream. To take on this challenge Mr Simmons, Mr Hailey and Mr Thornton stepped up for their house. With 50 points on offer to the fastest staff member to complete the smoothie, the pressure was really on. The trial started with a collective countdown from the audience before, to everyone’s amazement, Mr Hailey from Caeli house smashed his smoothie in under 5 seconds, sparking huge cheers from the audience. Mr Simmons closely followed for Terra house, however Mr Thornton found the trial much more challenging for Aqua. Unable to keep up with the pace of Mr Hailey and Mr Simmons, unfortunately for Mr Thornton the taste, smell and texture of the smoothie started to become a reality. To the amusement of the audience, a retch followed every mouthful almost causing the teacher of history to throw up into one of the bins, kindly provided. Students and staff of Aqua house could see Mr Thornton needed support and similar to the ‘Bush Buffett’, chants of encouragement began in the crowd. Mr Thornton acknowledged the support before plucking up the courage to mentally block out the nasty smells and tastes to complete the trial and earn Aqua 10 house points. â€¯

To draw an incredibly exciting and fun filled competition to an end, bonus points were available for Heads of Houses to guess what was in the box while blind folded. Unbeknown to the Heads of House the box contained the site manager, Mr Simmons who made terrifying hissing noises, fast and nappy movements as each of the heads of house’s hands entered the box. The terrified reactions from the staff once again sparked laughter in the audience. With only 1 minute to guess what was inside the box, this was a real challenge, however Terra and Aqua both guessed correctly and earned 10 bonus points each for their house. â€¯